***SPOILER ALERT - If you have not read any of the first four books in this series, you might learn somethings that you don't want to know prior to starting this series!*** 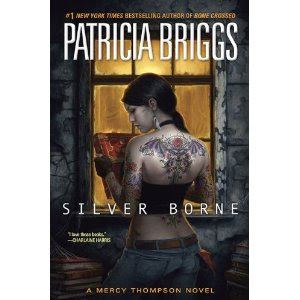 All-new action in the #1 New York Times bestselling urban fantasy series - When mechanic and shapeshifter Mercy Thompson attempts to return a powerful Fae book she'd previously borrowed in an act of desperation, she finds the bookstore locked up and closed down. It seems the book contains secret knowledge-and the Fae will do just about anything to keep it out of the wrong hands. And if that doesn't take enough of Mercy's attention, her friend Samuel is struggling with his wolf side-leaving Mercy to cover for him, lest his own father declare Sam's life forfeit. All in all, Mercy has had better days. And if she isn't careful, she might not have many more to live...

You can read the first chapter on Patricia's Website. 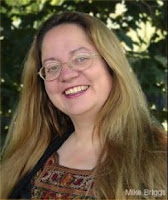 Patricia Briggs is the author of the New York Times bestselling Mercy Thompson urban fantasy series. She lives in Washington state with her husband, children, and a small herd of horses.
Here's What I Think:
I am a huge fan of the Mercy Thompson series. I read the first four books in a little less than 2 weeks. Mercy is such an awesome character. The way Briggs has written her makes me wish I could be friends with her. Mercy is a hard-core, take no crap from anyone, shapeshifter. She is a coyote surrounded by werewolves and constantly having to prove herself. She also happens to be mated to the local werewolf pack's Alpha - the super hot Adam. I must say when I read the last novel, Bone Crossed, I was a little worried of where the story had left to go. But Briggs, doubled back and brought attention to a very small door she left slightly ajar two novel's back! I was also concerned about what would come of Samuel, and truly I worried right up the ending of this book. Briggs really sprang a twist in his life and I am so happy with it!! I was thrilled to see Zee back in a prominent role again, and guess what - you get to read what Zee really looks like!! So if you haven't started this series please start at the beginning and work your way up to Silver Borne. If you like the Sookie Stackhouse books, The Twilight Saga or The Black Dagger Brotherhood Novels, you will love the Mercy Thompson Series!
BUY IT! You can buy your own copy of Silver Borne by Patricia Briggs on Amazon

Disclaimer: I was in no way compensated to publish the post. These are my real and honest opinions. In fact, I tried really hard to wait for it to come out in Paperback but just couldn't do it and actually purchased the HARDCOVER!!! 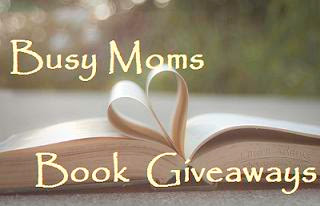 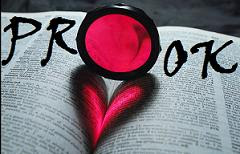 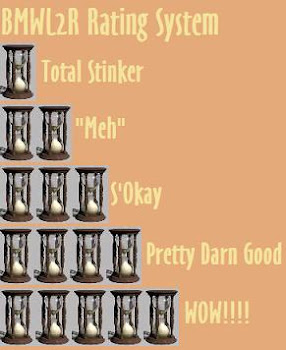 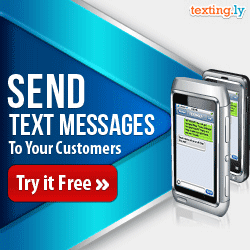